Designed around the theme of "Home", Home Made is a game about the things you accumulate throughout your life. Play as a (strong) elderly woman as you choose what to keep and what to throw away as you make what is likely to be the last move of your life.

I worked as the lead programmer and was also able to make contributions to design given the small size of the team. The central mechanic of the game is the picking up and placing of objects, gaining information on each object that differs depending on whether you decide to keep it, or throw it away. Using so many objects with unique geometry it was important that what I developed would stay true for all objects without bespoke editing. This project required a large amount of visual feedback for placing objects, I created the debug visualisations early in development for use by our team, and later extended them for use in the game.

Roo Town is a small AI environment made using Unity. This was a solo project inteneded as a programming excercise so I needed to make all art assets myself. To make this I smoother process I used voxel models and by deciding on a consistent and defined visual style early in development I was able to release without too much extra work.

Path data is created at runtime during level generation and the Roos must manage thirst, hunger, and temperature to survive as long as they can.

Made with a team of developers (5bytes) at SAE as our capstone project Crystal Empire is a strategic city building game where your choice of what to build defines the power of the creature you control in battle as you make your way to various enemy cities across the map.

I worked as the lead programmer and production manager. I was responsible for creating the back end systems and implementing many of the 3D models created by our animator. After creating the initial set up for the building system it was easy to add and remove building types throughout development. 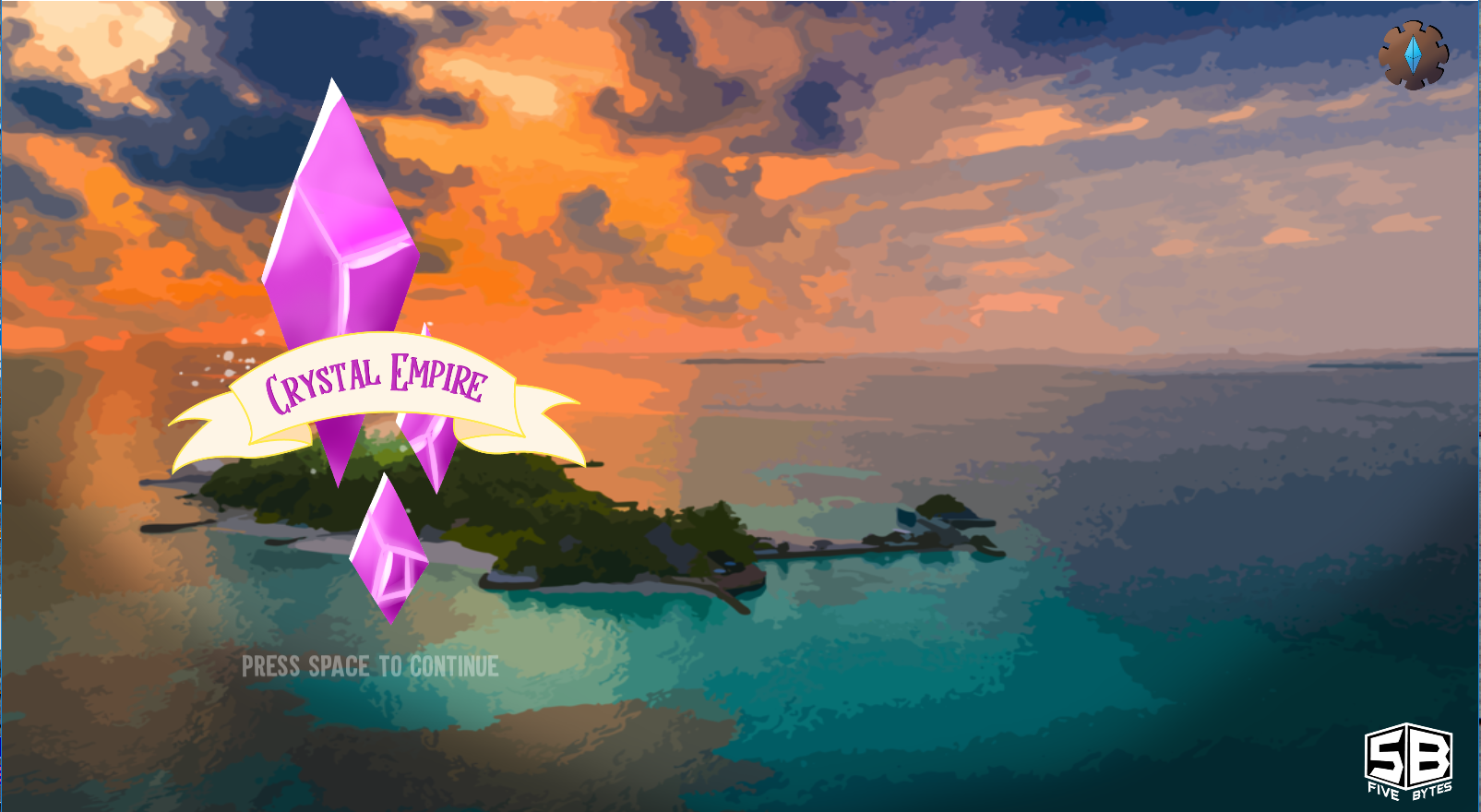 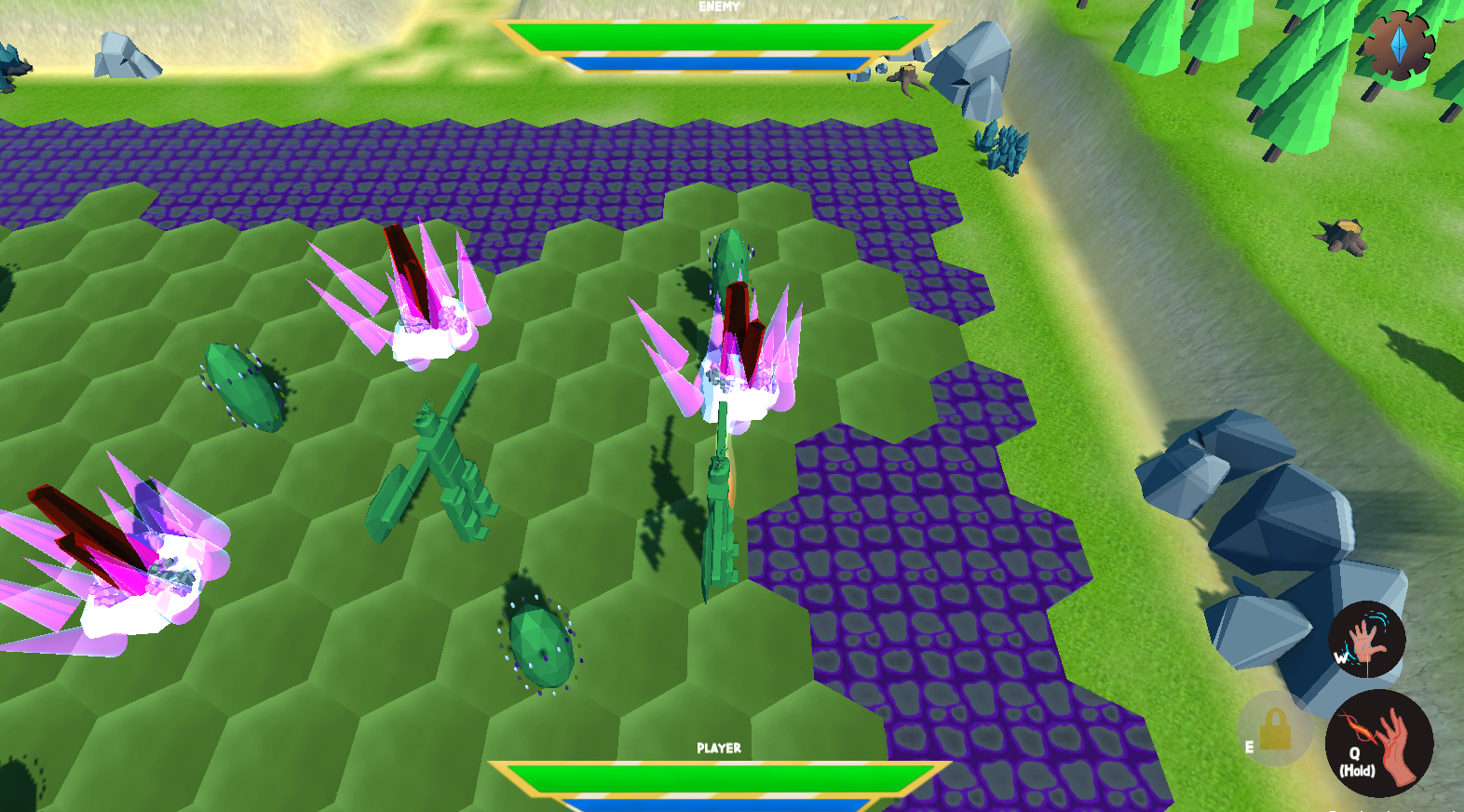 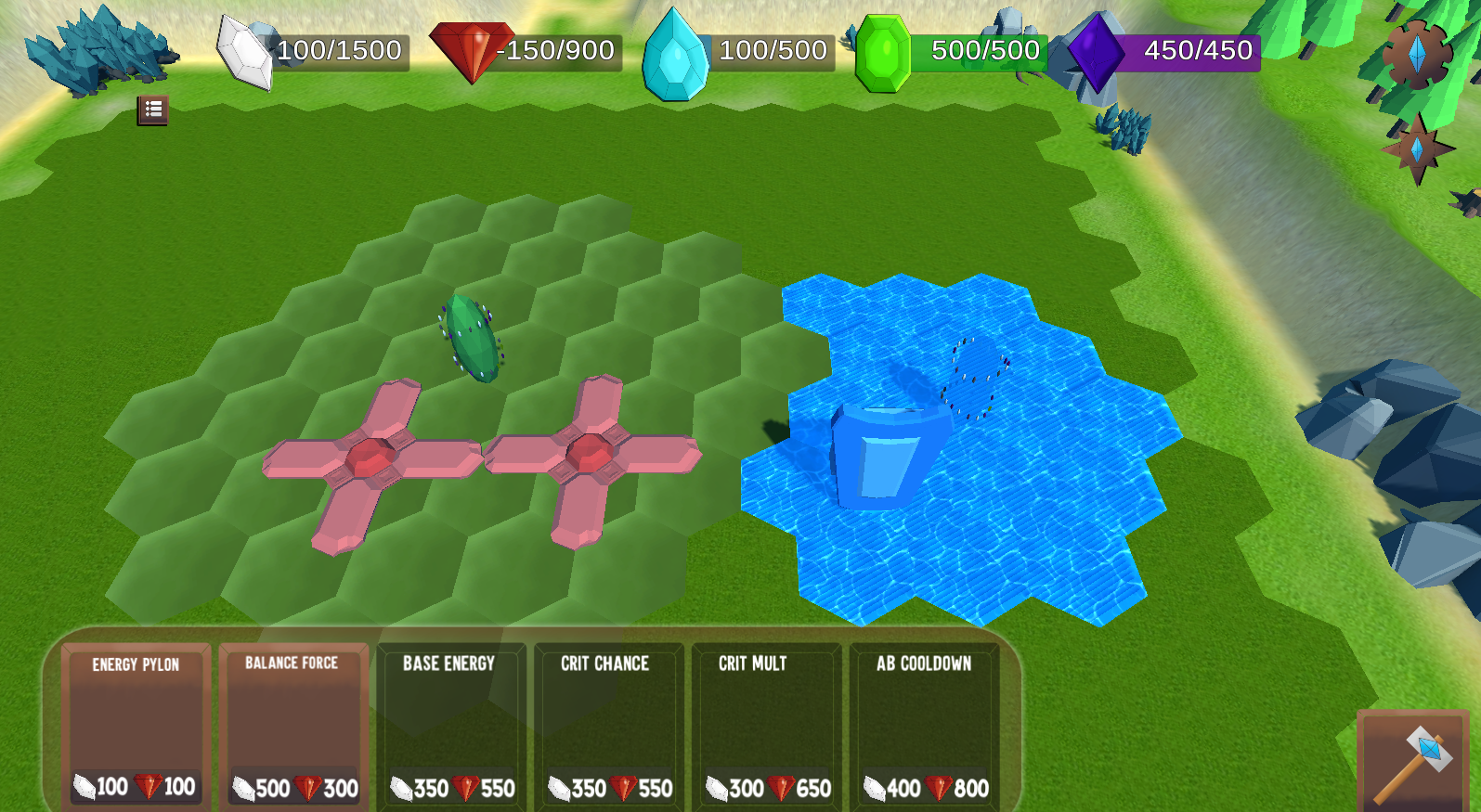 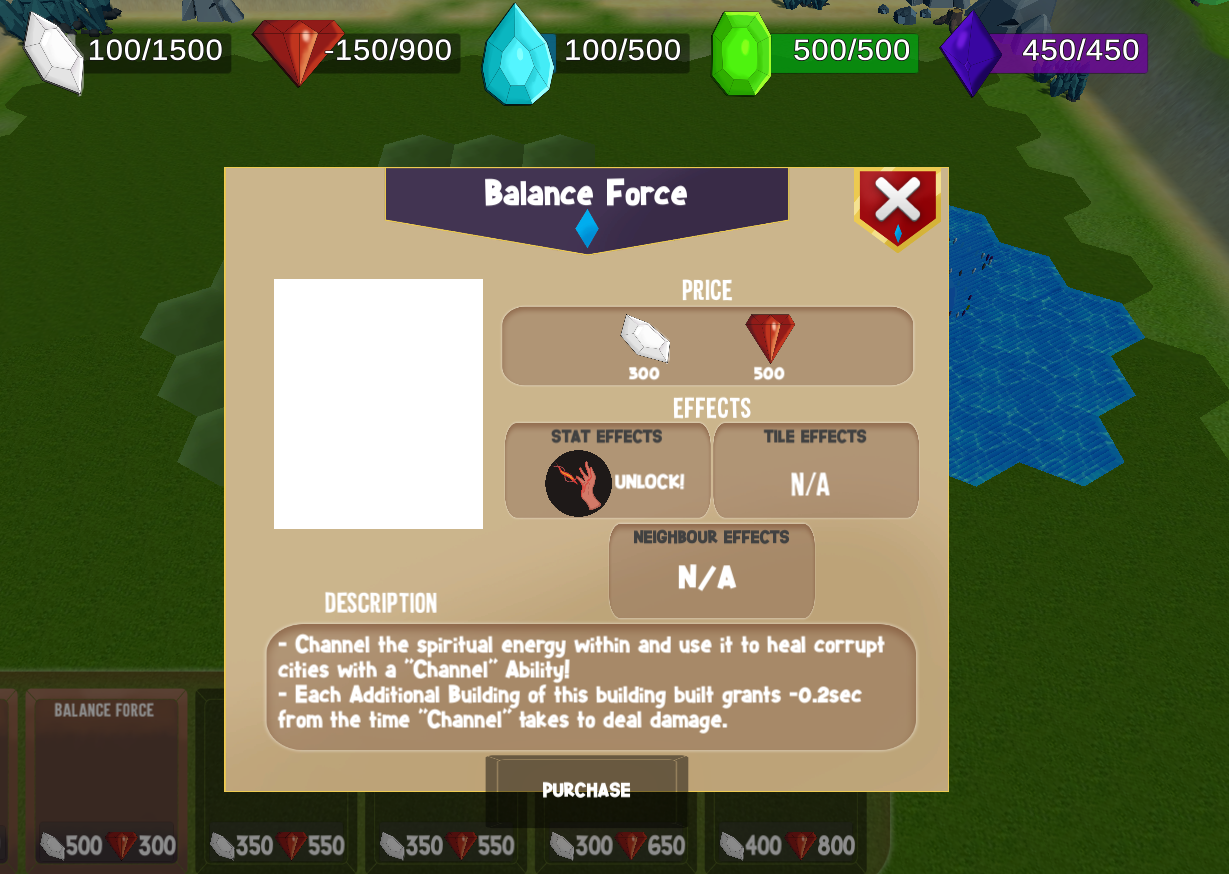